Posted by Andrew Cooper at 19:56 No comments: 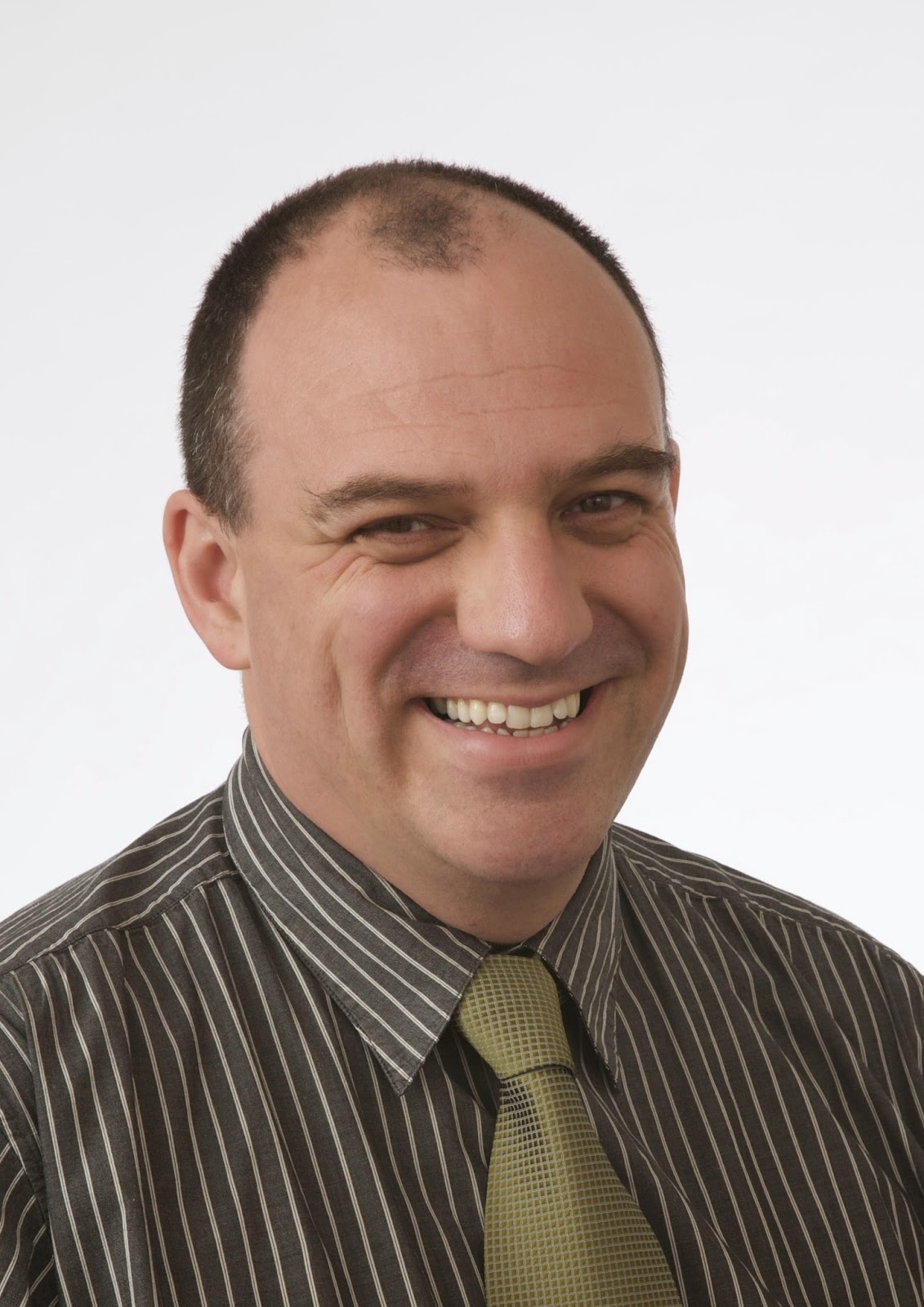 If we really want an alternative to the proposals of the Labour Led Administration then the Conservatives and Liberal Democrats have to stop playing posture politics and work with other parties such as ourselves on the Council.

As the smallest group on the Council we have managed to get some concessions on parking permits and allotment charges for people on the lowest incomes. Without cooperation from other opposition groups we cannot do more.

At no point during the whole budget process did I get a single approach from the Conservatives about how we may tackle the budget challenges. I have tried in the past with the Conservatives but they made themselves unavailable as they had already made a 2 year deal to allow Mehboob Khan to become Leader of the Council in return for additional Committee Chairs and the allowances which go with them.  I did get a late eleventh hour phone call from Kath Pinnock from the Lib Dems which appeared to be more a fishing expedition for information rather than any plan for an alternative approach to the budget.

The Conservative and Lib Dem Groups need to accept responsibility for the position the Council is in. After all it is your government that is stripping £129million out of local budgets. You make matters worse by putting amendments in which make it harder to balance the Councils budget. Putting an additional £1m to £2million onto the revenue budget might enable you to make meaningless promises in a leaflet to fool somebody into voting for you but you are not being straight with people or telling them the whole story.

What we are pleased about is the commitment to use Housing Revenue Account reserves to install solar panels into the homes of up to 2000 council homes. This will come at no cost to the Council Tax Payer. It will however save the average householder money off their electricity bill and this money will put up to £400’000 back into the local economy and not into the profits of the Big Six Energy companies.

What comes next is the real challenge. Who would really want the responsibility of running Kirklees knowing what is to come? The reduction in services for local people still paying the same amount of Council Tax and the hundreds of staff redundancies that are to come with the impact on their families.

Our Group is keen to find ways to save local facilities such as Libraries, to have more devolved decision making over what remaining funding is available locally and to engage WITH communities and NOT retreat from them. We do not want to take the cynical easy path of politicians who are willing to comment but unwilling to help, willing to posture but unwilling to participate.

We urgently need more goodwill and more communication on the Council between the political groups recognising that the financial cliff edge that is coming. If we do not,  we let down the people who elected us, the people Kirklees  employees and the communities that we represent.
Posted by Andrew Cooper at 15:52 No comments:

Letter sent to all Yorkshire and Humber MEPs on Fracking

Amendment 27 on 2030 Framework for climate and energy targets

“On the basis of the precautionary principle and taking into account the risks and the negative climate, environmental and health impacts involved in unconventional hydrocarbon exploration and extraction (e.g. of shale gas), and the gaps identified in the EU regulatory regime for such activities which the Commission has yielded to pressure not to regulate on, urges local and regional authorities not to authorise any unconventional hydrocarbon exploration or extraction operations in the EU, and urges Member States to refrain from preventing such decisions”

This is consistent with the motion approved at Kirklees Council in January which stated:-

"The proposal we are putting forward would have no impact on the Council Tax. We are proposing that the solar panels would be installed using Housing Revenue Account reserves These are ringfenced funds for Council properties which cannot be legally be used for anything other than the maintenance of Council housing"

" The capital costs of solar panels have come down significantly in recent years making this a more viable proposition. The Feed In Tarrif for solar electricity that a scheme such as this would attract will mean that the costs for the project will be completely paid back within 12 years. Council Tenants would get the benefit of the electricity off the roof. An average 2kWp solar installation would generate at least 1600 units of electricity a year the equivalent of £240 saving off the average electricity bill. For people on a low income this is a very significant saving."

"What this proposal would mean is that the Council would see a return on its investment within12 years, householders would have cheaper fuel bills and more electricity will be generated from clean renewable sources."

"This is a terrific idea. People around the country look to many of the initiatives coming from the GreenParty  in Kirklees. What the Greens propose in Kirklees today is what other Councils will be copying tomorrow"